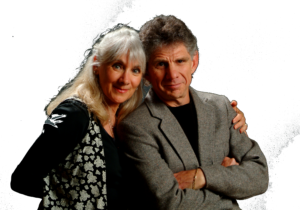 Click Play button above to Listen   WHAT ABOUT YOU? Will you participate with me in the quest beyond the known? Will you walk by my side as I ascend the mountain of trust? Will you accompany me through a vision beyond sight? Will you bear with me as I transcend the limits of self? Will … Continued 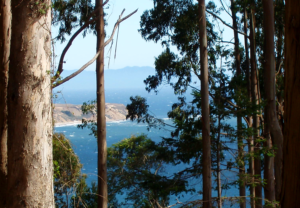 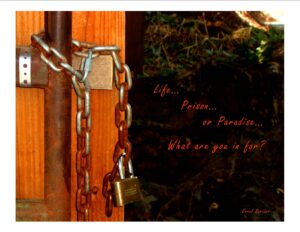 THE HOUR OF HUMILIATION By Errol Strider The ego, standing up and preening strutting around the stage… in the mind, waiting for laughs and applause, like a comedian,, the fool! parading itself before spirited morticians, not understanding the need to be humbled, to be the fool, with no applause, just whips and scourging and thorny … Continued 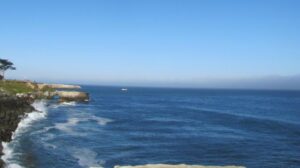 THERE IS A FLOW by Errol Strider The audio version of “There is a Flow” is a richly textured sound experience, with music and sound effects by Jamie Kibben, narrated by Errol Strider.  Click the red box below to listen: Click “In the Way…..There is a Flow”–the video to see a much younger Rochelle and … Continued 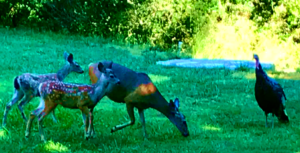 I think of this poem, “Connectedness” as my calling card to humanity. The audio version of “Connectedness is a richly textured sound experience, with music by Charles Moselle and Errol Strider. We stand before and in the midst of each other… as individuals…. carved out of the space, the past, the bodies and experiences we … Continued 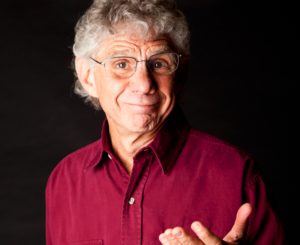 ABBA by Errol Strider I kissed my father and held his hand; that should tell you something about me and my theology. For me, Father is a fat face which makes me want to pinch the cheeks of Sid Caesar like my father, too funny for reruns even. But my dad cried for me, even … Continued 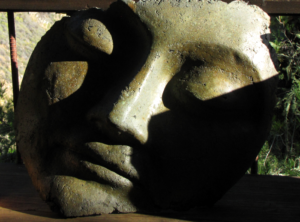 Press Play button above to Listen THE SOUND OF ME by Errol Strider What if I were to catch the sound of Me? Would it be echoes of storms in a cavern, Or the twang of a guitar string pinched between two nodes? Would the sound I make whistle as I rush to hear it, … Continued 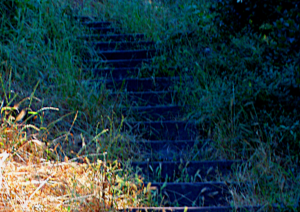 A look at how hope can be recovered when lost. The Path from Hopelessness to Hope by Errol Strider Along one side of a steep canyon, I long for the rise, The view from the top; To see terraced hillsides As they descend onto green vineyards. The wall, so high, Seems like a block of … Continued