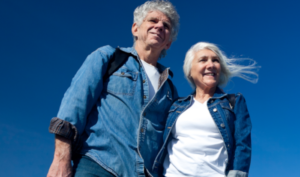 We at the Laughing Heart have a mission to accelerate consciousness through art, humor and by embodying the higher spiritual principles that many of us believe and aspire to–to play our part in conscious evolution.
As many of us who have been on a journey of consciousness have found, it is easier to read, think and talk about these principles, but getting them into our lives–well, that’s another level.

What I have come to realize is that it first requires recognition and motivation, then practice and ongoing support.

Once we recognize what we want to achieve and equally as important where we are in our growth and awareness, we can forge ahead. But, we have to start from where we are. 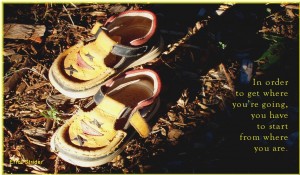 I have found that the creative process is the most efficacious way to move forward in our growth.
The term used in NLP is “pattern interrupt.” Something comes along to disrupt an habitual way of thinking and acting. That is what art and humor can achieve. They arrest our attention and that allows a new and different perception to appear.

Here is what Jeshua (Jesus) had to say about this process:
“Jesus taught the appeal to the emotions as the technique of arresting and focusing the intellectual attention. He designated the mind thus aroused and quickened as the gateway to the soul, where there resides that spiritual nature of man which must recognize truth and respond to the spiritual appeal of the gospel in order to afford the permanent results of true character transformations.” The Urantia Book, 152:6.4

Please consider using anyone of our creative tools and our creative approach to personal growth and problem solving. Let us hear from you. And check out our resources on this site.
Blesses,
Errol Strider 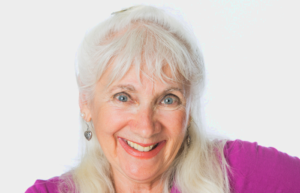 Rochelle Alicia Strider has been acting and teaching for almost 40 years. She began her professional acting career in New York City in the early 60’s as part of the theatrical renaissance; starting with La Mama ETC of which she is a founding member and The Open Theater which introduced her to the improvisational skills she employs and teaches to this day. She went on to appear in over 20 productions off-Broadway. She appeared on Broadway as Simone Everade in Marat Sade… and also created roles on Public Television and the original NYPD.

In the mid-seventies she began a quest to incorporate her personal journey into her art, and in 1975, met Errol Strider to form a partnership in marriage and in what they now call, Innertainment and the parenting of two sons. She has taught acting classes for young and mature professionals in New York City, Boulder Colorado, Israel, Europe and San Francisco. She continues to teach acting skills to people who wish to grow spiritually. She is currently writing a text on Acting With Love: the A.W.L. Process.

As she grows and deepens her understanding of what makes us tick she shares these insights with her audiences and students in the most Inner’taining way possible. 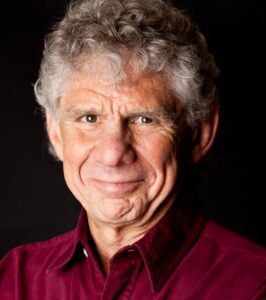 Errol Strider began his professional theater career over 35 years ago as a director, choreographer, playwright, actor, dancer, mime and humorist. He was the artistic director of three theater companies including: the Montalvo Festival Theater in Saratoga, CA; the Gaslight Playhouse in Miami, FL; and the Intersection Players in San Francisco, CA.

He has performed at the Coconut Grove Playhouse, Goodman Theater in Chicago and Café LaMama in New York and has appeared with such stars as Harv Presnell, Daryl Hickman, Rita Gardner and Lola Fisher.

Errol has written numerous plays including the critically acclaimed Family Baggage and the award-winning Adventures to Closetmush. Errol has written several books including Journeys to the Source, Answers are Timid, Elfbert, Santa’s Reluctant Helper, an illustrated family book, and Welcome to Your Universe. He was nominated for a National Cable Emmy Award and was the winner of the Jefferson University Oral Interpretation Contest.

He has taught acting, dance, creativity and spirituality at the University of Miami, Dominican University, Naropa West University in Oakland, and Mundelein College in Chicago. He is also a practicing Board Certified Hypnotherapist.

Errol is also the creator and presenter of How To Get Results With People and How to Stay Motivated for CareerTrack Seminars. 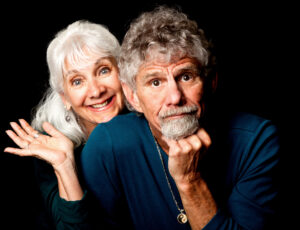 Drawing on a variety of teachings from various traditions of spirituality, psychology, philosophy, revelation, Errol and Rochelle present ideas and ideals in a way that makes them accessible, relevant, funny and poignant.

They have devoted the last 28 years to this ministry traveling extensively all across the United States doing performances and conducting workshops and classes.

Some of their programs and productions have included: